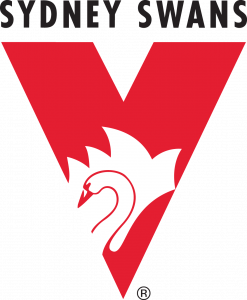 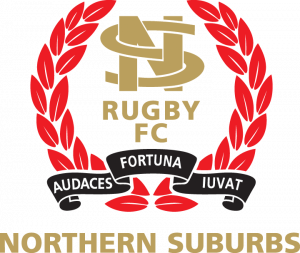 The Sydney Swans have been among the AFL’s most successful franchises over the past two decades having won premierships in 2005 and 2012 as well as being runners-up in 2006, 2014 and 2016.

As part of the sponsorship, Yuhu Group will receive naming rights to the Paul Kelly Cup, which is celebrating its 21st year in 2018. It sees more than 15,000 young footballers from across NSW participating in a knock-out style tournament, with the final 18 teams competing for the cup on the SCG in August.

Yuhu Group Australia chairman Xiangmo Huang said as someone with a keen interest in sport he was delighted to enter a partnership with a club as well-known and successful as the Sydney Swans.
“They have a great brand nationally and as a company that is committed to building better communities, Yuhu Group is also extremely supportive of what the Swans are doing at the grass-root level to give young people the opportunity to enjoy playing football,” he said.

Yuhu Group Australia director Jimmy Huang said as a company based in North Sydney it was great to be supporting ‘Norths’, given the positive contribution they make to the local community.
“Rugby is a sport with a strong local following among families and much of that can be attributed to the success of ‘Norths’ which has a long and proud history of positive involvement with the game,” he said.

The club was formed in 1900 and has won seven first grade premierships and produced 42 Wallaby representatives. 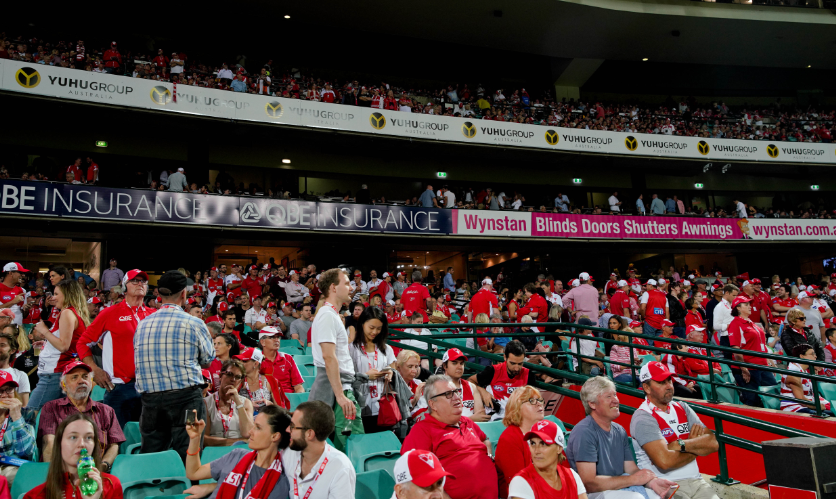