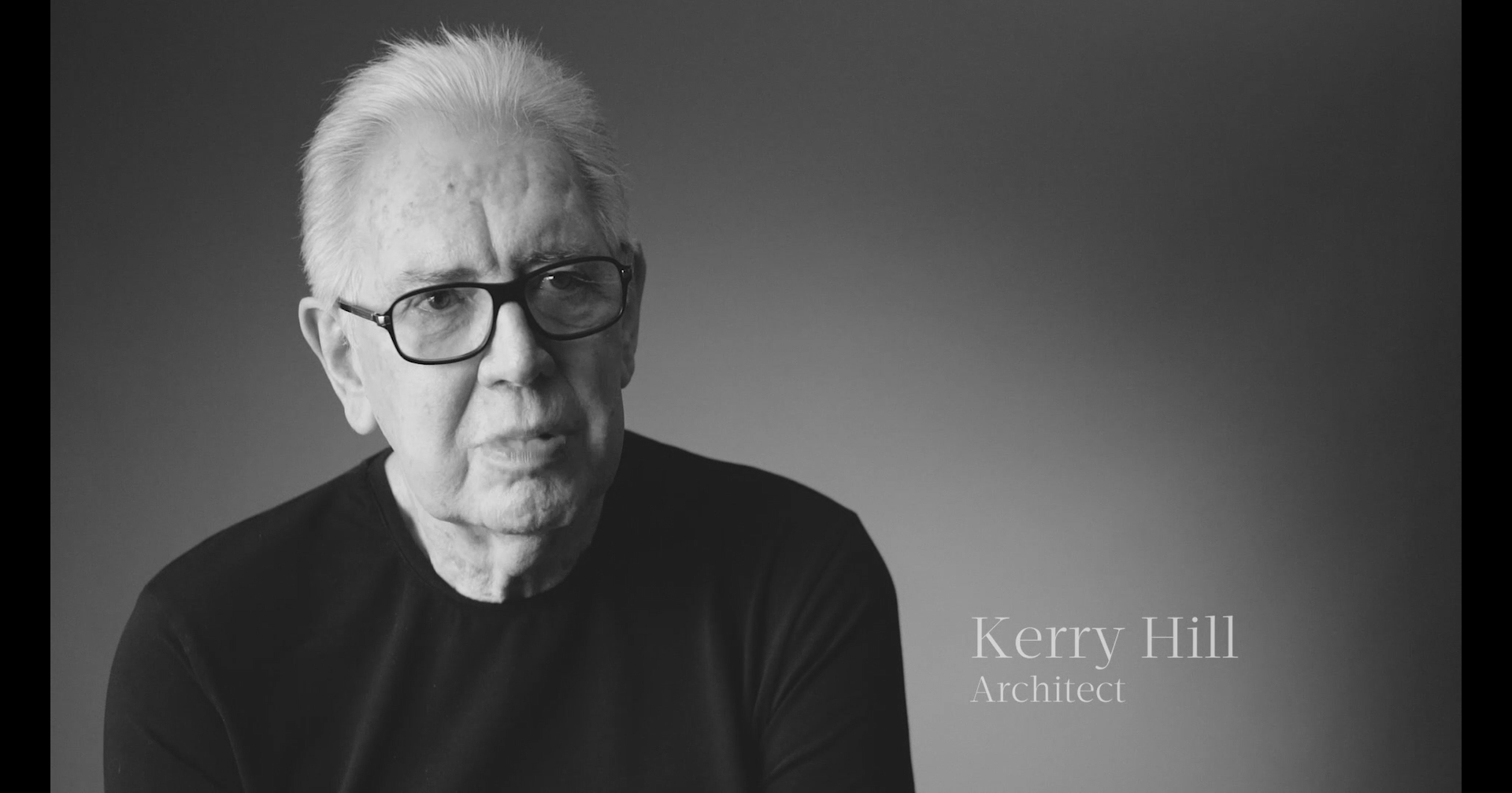 The team at Yuhu Group Australia is deeply saddened to learn of the passing of internationally renowned architect and designer Mr Kerry Hill AO.

Mr Hill, an innovative and multi-award-winning architect through his practice Kerry Hill Architects, was entrusted with the residential tower design for Yuhu Group Australia’s ambitious One Circular Quay project which overlooks Sydney Harbour.

In regard to the project’s fundamental design elements, Mr Hill passionately described how to him, luxury in the 21st century is defined by space and that One Circular Quay would offer that sense of spaciousness with its spectacular views a natural extension of that.

“Concept of the overall scheme is a sandstone cradle, with a crystalline white tower that is gently placed upon it. I’d like to think there is a degree of exactitude which will be obvious in the building. There could only be One, Circular Quay,” Mr Hill said of his inspiring design.

Based in Singapore and with an office in Fremantle in Western Australia, Mr Hill worked extensively in South East Asia and on major projects in countries such as India, Japan, Taiwan, Turkey, Bhutan and Dubai.

He received numerous prestigious design awards during his distinguished career, including The Royal Australian Institute of Architects’ Gold Medal in 2006 – the highest honor the RAIA can bestow and the Aga Khan Award for Architecture in 2001. In 2012 he was appointed an Officer of the Order of Australia (AO).

Yuhu Group Australia is extremely proud of Mr Hill’s association with the One Circular Quay project which will form part of his wonderful creative legacy both here in Australia and abroad. 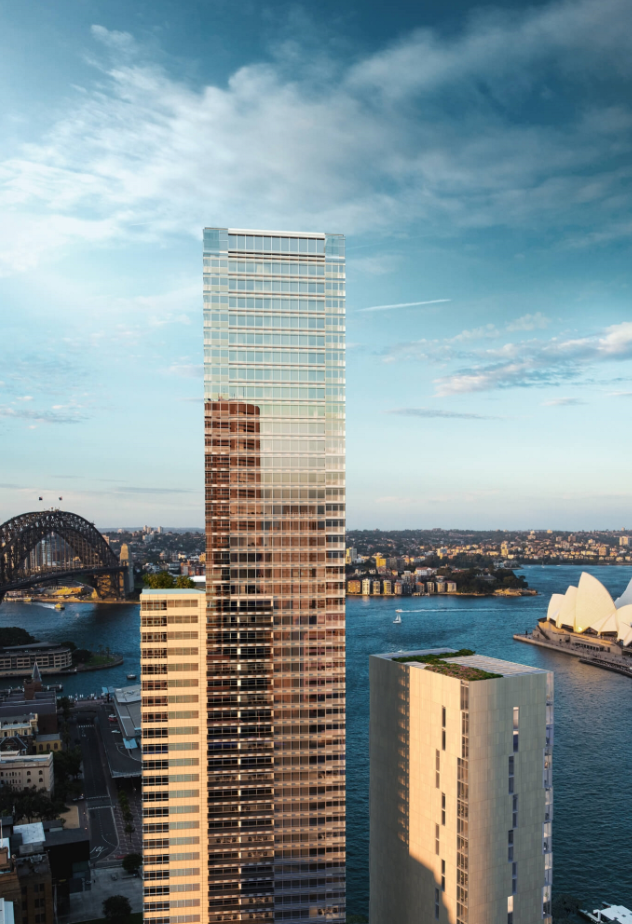